The Value of Promotional Videos

Digital media is such an integral part of consumers nowadays that it is almost inconceivable to do business without utilising social media, the internet and promotional and corporate videos. Videos have even been said to be the current centrepiece of the modern consumer’s experience. More than half of all potential business clients who watch videos online have been found to be much more confident about purchasing a product after they have seen it in a promotional video, compared to those who have not. And those who have seen the videos have an eighty five percent higher likelihood of buying the product than those who haven’t.

Videos have now become so influential that statistics have shown that forty percent of shoppers visit actual or online shops when they have watched a product promotional video. In fact, thirty three percent of consumers intending to buy apparel go first to YouTube to help them in their choices, prior to actually making a purchase.

Studies show the fact that enjoyment of brand videos by consumers has a significant direct impact regarding converting leads into sales. There is a one hundred thirty nine percent increase in brand association, almost one hundred percent intent to buy, thirty five percent increase in favouring the products of a particular brand, and fourteen percent brand recall compared to viewers who failed to enjoy the promotional video.

In producing corporate videos, there are two powerful factors that significantly increase the effectiveness of the company’s effort. The first factor is a video that is professionally produced. It is worth all the expense to avail of the services of a good business videos production company in London for the creation of corporate videos, because professionally produced videos garner more clicks and leads.

The second factor is if the video is user-generated. The first factor, professional production, increases brand preference by twenty-five percent. The second factor, on the other hand, increased it by sixteen percent.

Finally, if the video is professionally made and is user-generated at the same time, there results a whopping thirty five percent increase in brand preference.

Companies that are serious in making their website popular and increasing their online presence significantly should be no stranger to SEO. It is an interesting fact that search engines such as Google highly favor blended content. In other words, it is not enough to just have informative articles in the company website. Videos are very much favoured by Google in ranking sites. If a business wants more clicks, better leads and higher sales, videos in their websites coupled with excellent written content and having the proper keywords are indispensable. Statistics show that clickthroughs are forty one percent higher with videos compared with plain text content.

It has also been found that video advertisements are just as effective as television ads. Furthermore, multiscreen viewers, such as the younger generation, are more effectively marketed to if the ads are present on more than one media or screen. It therefore pays to hire a business videos production company in London if your company is serious with its profit goals.

We would love to produce some outstanding videos for your business. We would love to make you proud in the growing world of video based marketing. Speak to us today to get started. 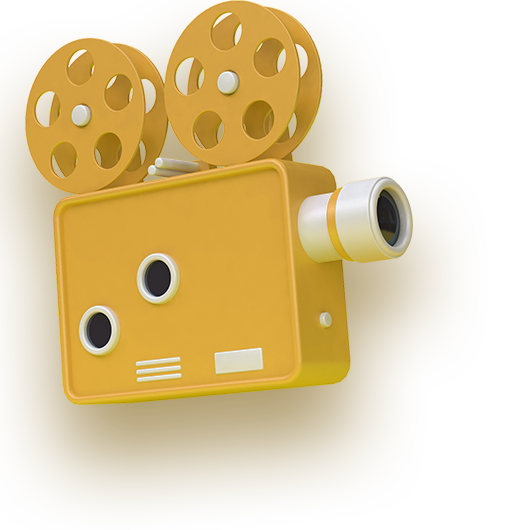 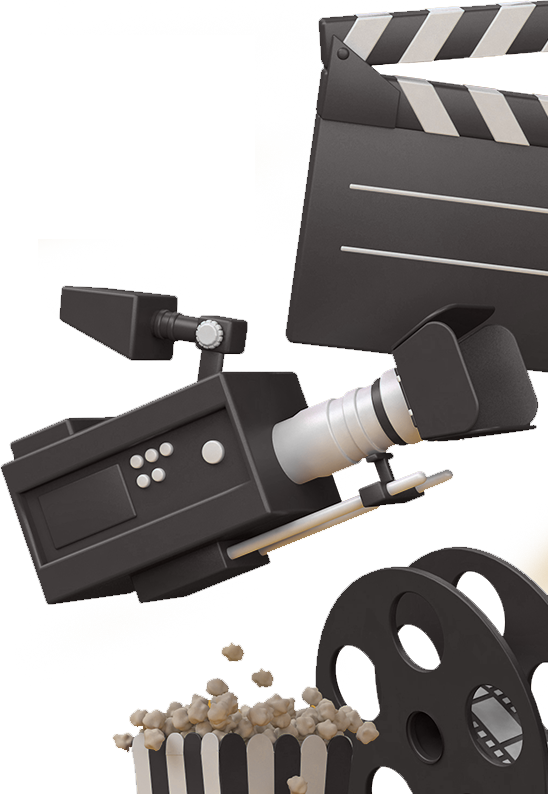